Register for the MAEOE Conference Now!

Support for the Maryland Green Schools Act of 2019, Senate Bill 662

Senate Hearing on February 20, 2019. Send a letter of support to your State Delegate and Senator!

MAEOE is pleased to announce that Senate Bill 662 has been introduced to the Senate for consideration in the 2019 Legislative Session. The proposed legislation will support the Maryland Green Schools program with funding to strengthen the program and a goal of reaching 50% Green Schools in the State by 2025.

FOR the purpose of requiring the Governor to include a certain amount in the State budget for certain fiscal years to increase the number of green schools in the State; specifying the purposes for which the funds may be used; requiring that a certain evaluation be conducted in a certain manner, examine certain issues, and be provided to certain persons; and generally relating to green schools.

MAEOE has been looking at ways to provide sustainable funding for our Maryland Green Schools program. These discussions have included legislation that would encourage the growth of the program across the state at a more rapid rate than the current 2-4% growth per annum. In early January members of the Board of Directors met with President of Senate the Honorable Mike Miller to discuss the possibility of legislation.

The week of February 5, Senate Bill 662 was introduced to the Senate. There will be Senate Hearing before the Senate Budget and Taxation Committee on February 20th. We are asking for you to write a letter, an email, or to call your Delegate and Senator to support this legislation.

As far as we know, this would be a first of its kind bill nationally in support of a state-wide green schools program! 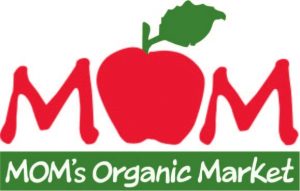 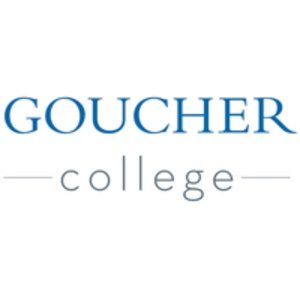 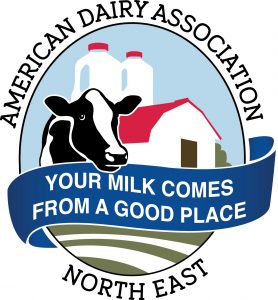 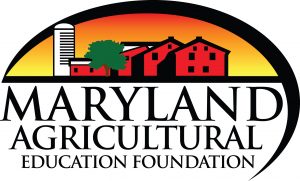 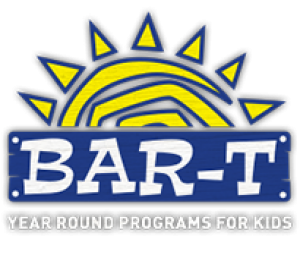 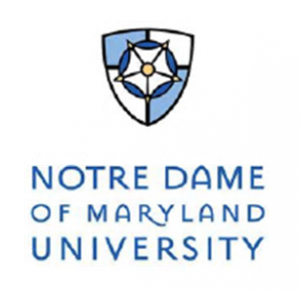 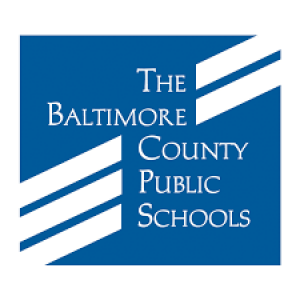 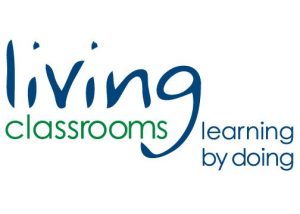 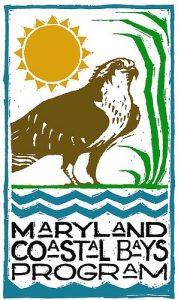